We are chiropractors that graduated in 2012 at the Institute of Franco-European Chiropratic of Paris, France. We have conducted 6 years of study with more than 5,500 hours of theoretical and practical courses.

More than a company, the Grupo Quiropractico Atlas, is born of a friendship . The aventrure starts in 2009 when Dr. Mathieu Vouillamoz and Dr. Constant Houard was still student. The doctors worked in different clinics in different countries to refine their techniques, skills and business vision. In 2013 , during a trip to Colombia , they fall in love with this majestic country. In 2014, they decide to come and work, and in June 2016, GQA (Grupo Quiropráctico Atlas) is born. 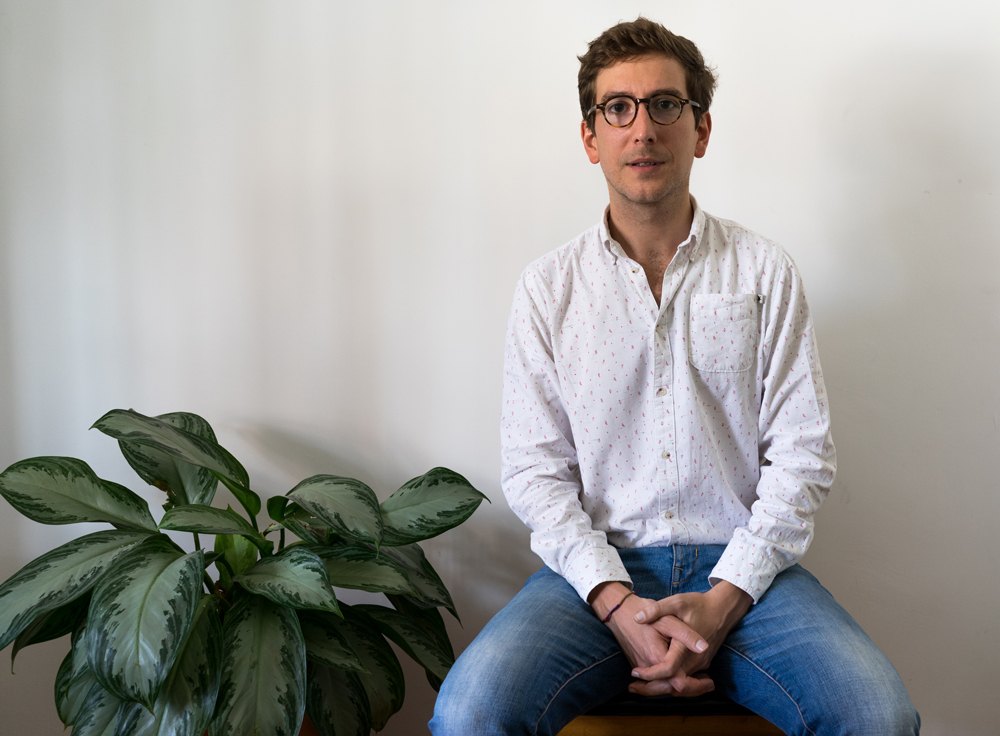 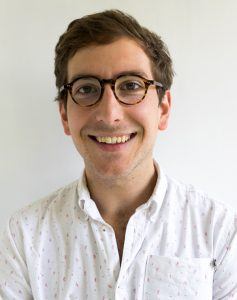 Doctor Constant Houard, grew up in Lille, north of France, studied six years in the Institut Franco-Européen de Chiropratique (IFEC) in Paris. He graduated the 10th of july of 2012. He experienced many countries before settling in Colombia. He started as an intern in the chiropractic college clinic (centre Ivry forme) from 2011 to 2012. He travelled to Mexico for an humanitar road of chiropractic in 2011.

Then he moved to northern Peru, in diferents cities, to start his carreer. He had the oportunity to join the medical staff for the bolivarian games in 2013 in Trujillo, to deliver chiropractic care to various athletes in differents sports. He arrived here in Medellin, Colombia, in June 2014, to bring his knowledge in chiropractic care, working in a natural and conservative way without using any drugs or surgery. His mission is to bring solutions on functional and structural problems of the human body. He is strongly convinced that the body can express itself and carry people to a better quality of life. Since 2016, he is part of the colombian chiropractic association (ACQ) and recognized as a profesional of chiropractic by the Colombian ministery of education.